150 years Kaiserswerther Generalkonferenz: From October 8 to October 11, 2011, a "family celebration", a festive service and various other events marked the 150th anniversary of the association of more than 100 Deaconess Houses, diaconal communities and Diakonie Organizations from Europe, North and South America and Asia. More than 160 people from 13 countries gathered on the premises of the Kaiserswerther Diakonie in Dusseldorf, the founding place of the General Conference in 1861.

On the right, you will find a selection of texts about the festivities. The texts are divided according to the events for "Active" members and "Retirees". 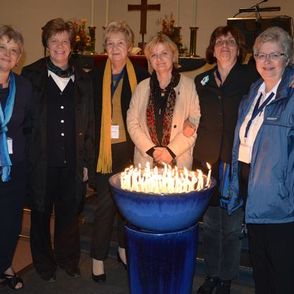 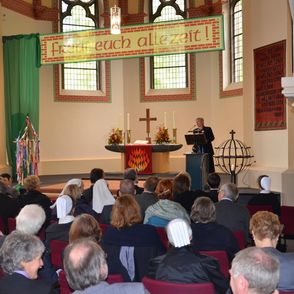 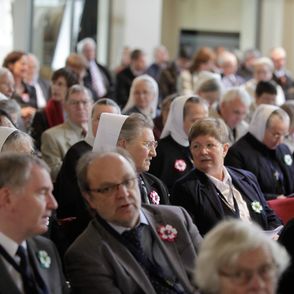 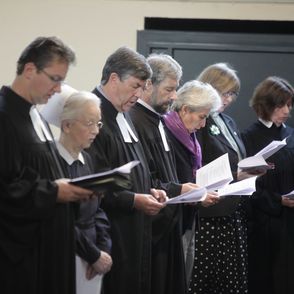 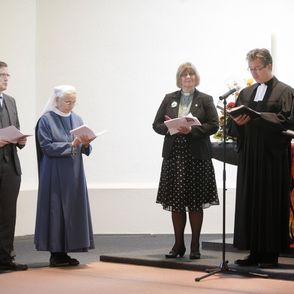 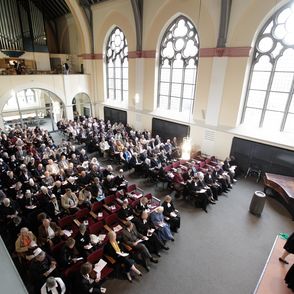 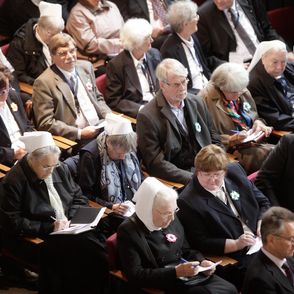 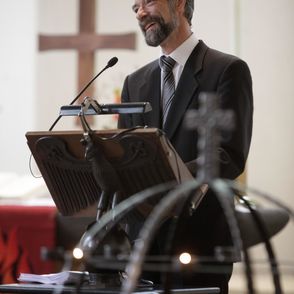 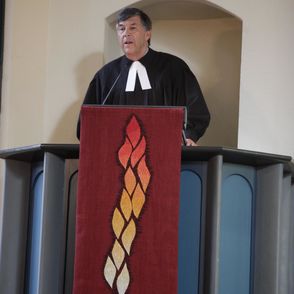